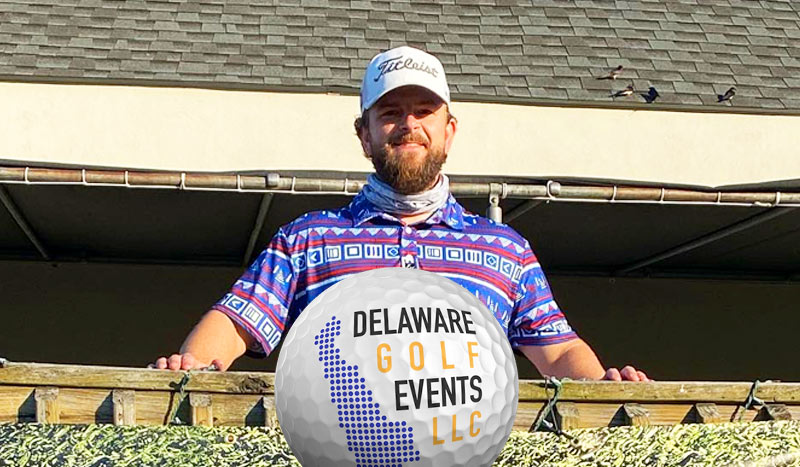 "This all started when my friend Peter was diagnosed with stage four Non-Hodgkin’s Follicular Lymphoma at 18 years old," explained Charley Ward, Event Caddy tournament organizer when we asked how his passion for golf fundraisers came to be.

Hearing the weighty diagnosis of his lifelong friend, Charley immediately knew he wanted to do something to step up and support Peter, as well as others facing the same challenge:

"The cancer wasn’t curable, but due to medical advancements and research funded by The LLS (Leukemia & Lymphoma Society) he was able to be treated," he explained.

Charley was looking to raise impactful funds to help fuel the cancer research that helped save the life of his friend – who has now been in remission for over 12 years.

That’s when the annual 4 Pete’s Sake fundraiser was born.

After several years raising funds for The LLS through 5K runs, Charley could feel that his community was getting burned out from running in the summer heat, and could use a change of pace.

"At one of the races I was talking to (Peter’s) parents and decided I wanted to try the approach of a golf outing," he explained.

So, in 2017, Charley introduced the inaugural 4 Pete’s Sake Golf Outing, and seeing it prove very successful, has continued the tradition year after year since. 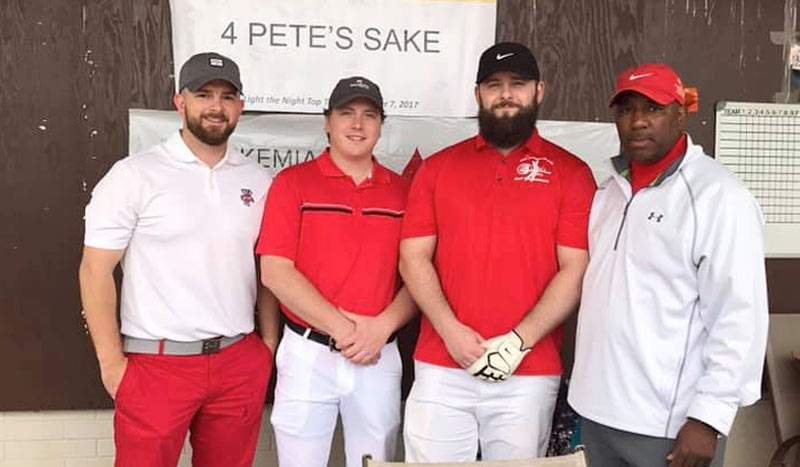 Success from the start

With his first ever charity golf tournament in 2017, Charley was able to raise $7,000, of which nearly $6,000 in proceeds went straight to life-saving research and medical advancements at The LLS. 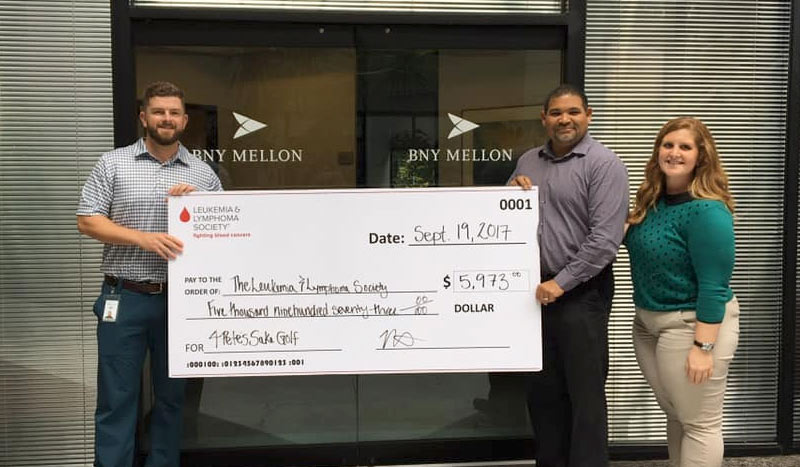 In year two and three, he completely sold out of golfer spots and raised a combined total of $27,000!

And – even in a global pandemic, Charley was able to proactively host a social distancing-friendly charity tournament and still raise $8,000 with 72 signups.

Learn more about his tournament planning experience amidst COVID-19 here.

A golf tournament first-timer a mere four years ago, Charley has realized exponential success in hosting his annual 4 Pete’s Sake Golf Outing – so much so that he decided to make his passion project into an official non-profit venture.

His company Delaware Golf Events LLC has introduced all new tournaments and raised almost $50,000 (and counting) for his community!

Proudly supporting him along the way

At Event Caddy, we believe passionately in giving back to the local community, and take pride in working with so many dedicated tournament organizers just as passionate about their causes.

We’re so proud to help fuel Charley’s success and he continues to use his Event Caddy tournament management software to simplify his planning processes and raise even more funds for his charity.

“Event Caddy is very user-friendly, and has been very helpful. Having the customer support with the live chat and your team available for any calls or questions has been very, very helpful,” explained Charley about his experience working with us.

We look forward to being there every step of the way as he continues to blaze a trail and give back more and more each year.

If you can relate to Charley’s story, or are looking for a great facilitator to raise funds for your important cause, we’d love to partner with you, too.

Whether you’re a charity golf tournament novice or have many under your belt, we can help you tap into the true potential of your event and raise even more funds for your charity (with the added bonus of stress off your plate!) Reach out to us today and we’ll connect with you to help you get started!