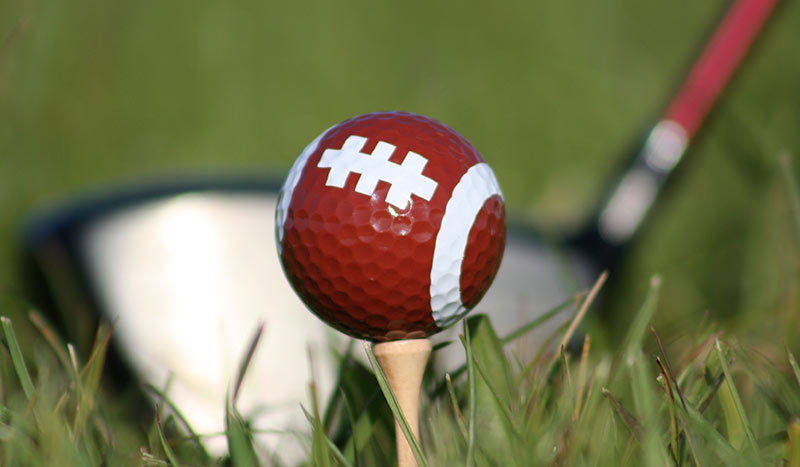 "Every Sunday I would go and pick up the dirty uniforms from the Friday night game, wash them all, and then sit and watch Sunday night TV and sew torn jerseys" recalls tournament organizer Nicole Fredrick when we asked her why she’s dedicated herself to supporting the Withrow Tigers Football Team of Withrow Highschool.

A mother figure and mentor of ten years to a young man who recently graduated from the Cincinnati highschool, Nicole became heavily involved with team after attending a parent meeting and realizing how little funding the school had for their sports and extracurriculars:

"Their big challenge is when it comes to their budget, because education budgets across the board are already tight, things that are low on the totem pole are extracurricular activities and sports. These kids hadn’t had new uniforms in several years," recalls Nicole.

Not only was the school lacking the resources for required equipment – they were also in dire need of food to fuel the teens before practice or a big game.

"I went to the parent meeting, and found out how desperate they were for something as simple as food. They were asking if anyone could donate a jar or peanut butter or jelly for these boys after school."

Knowing how much sports and access to good nutrition can change the lives of these deserving kids, Nicole knew she wanted to take action.

"We’ve got growing teenage boys playing a sport in the heat on an empty stomach. And that became my mission. That is unacceptable, and we need to fix it. And we can fix it."

Why a golf tournament fundraiser?

After doing some initial community outreach, the desire to support these young men was undeniable, Nicole told us. As a start, she was able to work with her local grocery store to donate peanut butter, jelly and bread every week. And this effort alone made a profound impact on these young men:

"These boys are so happy now. Their grades are as high as the team has ever been in 13 years, their morale is high and they started winning games. From a peanut butter and jelly sandwich. It’s amazing. That’s why we need to keep this going. We needed to raise some more money," she explains. 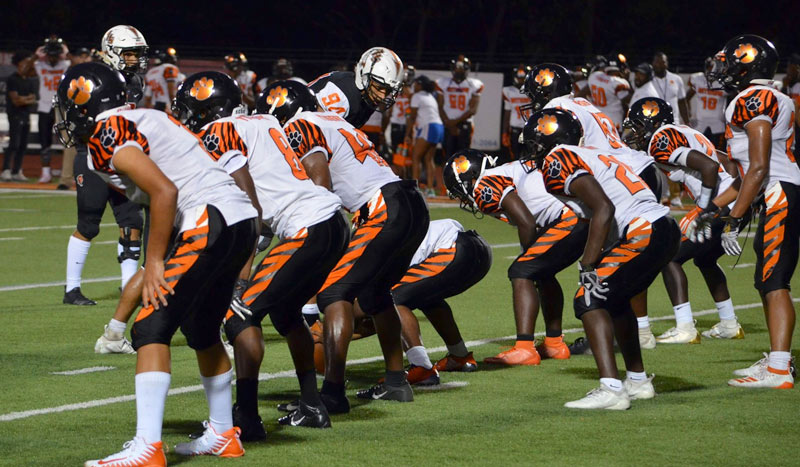 Nicole was looking for a fundraising solution that would help the team collect donations for new equipment, access to good nutrition and opportunities like skill camps or college visits for these highschoolers, all in one event.

With new team uniforms alone ringing it at $11,500, she knew that more basic fundraising efforts – like selling candy bars – simply wouldn’t cut it.

That’s when, seeing it prove successful for another school, the coach suggested the idea of a charity golf tournament and Nicole was on board. Which – turned out to be the perfect facilitator for the neighborhood in which the school was located:

"There’s a lot of golf enthusiasts who live in the area around the school, so we knew that golf could be a great way to introduce each other and bridge the two communities (the school and the neighborhood)."

And, with that, the Withrow Football Tiger Classic concept was born.

From newbie to pro

As with many Event Caddy partners, Nicole was a self-proclaimed newbie when it came to golf tournaments (and golf, for that matter!)

"I don’t even play golf. I didn’t know a thing about golf!" Jokes Nicole when recalling her knowledge before taking a deep dive into the world of charity golf tournaments.

That’s why, with her analytical personality, she was seeking "some sort of program that could facilitate a golf tournament, that could tell me where we were at any given point. And had a point where people could register online. In researching that, that’s how I came across and decided upon Event Caddy."

Taking on an inaugural charity golf tournament is a big feat – and with the unexpected challenge of COVID-19, Nicole found the capabilities of her Event Caddy software to be a huge help in many aspects including contact-free online registration and pre-purchases:

“I liked that it had the online platform so if somebody wanted to register online and pay with a credit card, they could. We also had paper registration and people would mail us some checks as well – but online was definitely the best. We tried to encourage as much online registration and pre-purchasing of raffle tickets and mulligans as possible.” she explains.

Using her tournament management software, Nicole was able to build a great tournament website where she could upload her sponsor's logos, host online registrations and continue to attract players and sponsors who wanted to give back to the Withrow Football team.

Plus, once golfers were registered, she was thrilled that her Event Caddy account could automatically send an email invoice complete with a personalized message – allowing for significant time savings.

With COVID-19 safety top-of-mind, “we knew we had to be extra diligent”, explains Nicole when recalling tournament day.

Here are some of the key steps Nicole and her team took to host a safer tournament – while keeping it enjoyable and memorable for their golfers:* 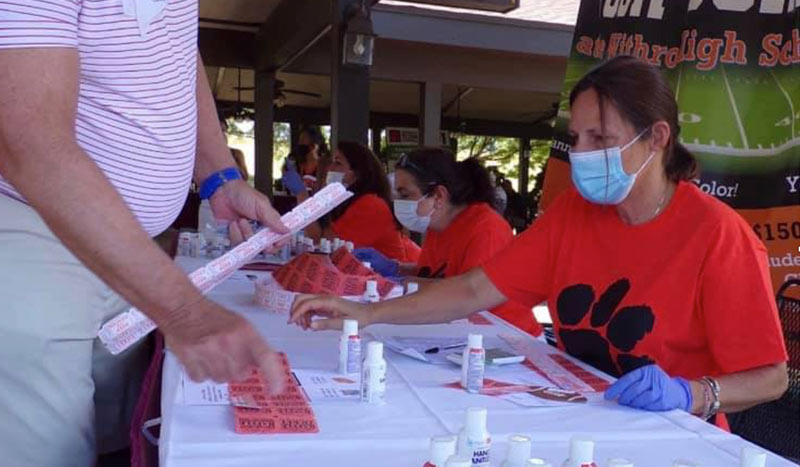 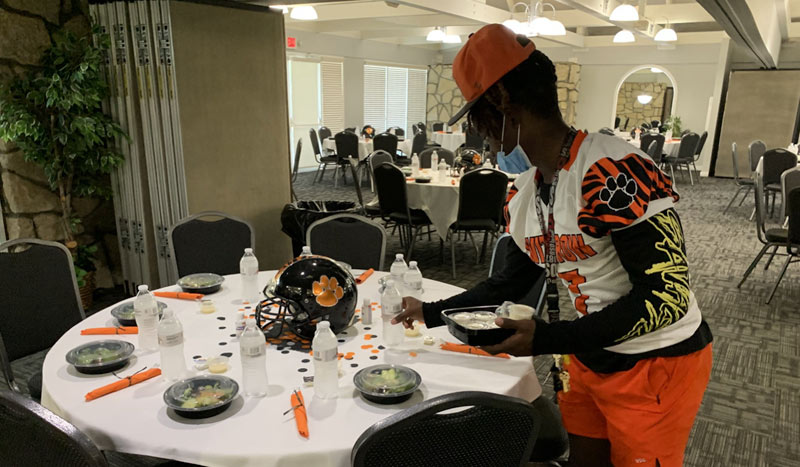 Overall, Nicole says, "I feel like people walked away thinking ‘okay I felt as safe as I could have felt. They did what they needed to do and I feel good about it’."

The Withrow Football Tiger Classic wound up attracting 106 golfers, dozens of sponsors and raising over $37,000 to help these young men access the resources they deserve.

If you’d like to personally donate to the Withrow Tigers Football Team, simply visit their tournament website and hit “donate”!

Congratulations to Nicole and Withrow Tigers for hosting such an incredible inaugural event! We can’t wait to hear how you do next year.

*The coronavirus is a very fluid situation, affecting each community in different ways, at different times. So, when taking tournament safety protocols into account, please always follow the preventative measures recommended by the WHO, your local authorities and public health agencies like the CDC.